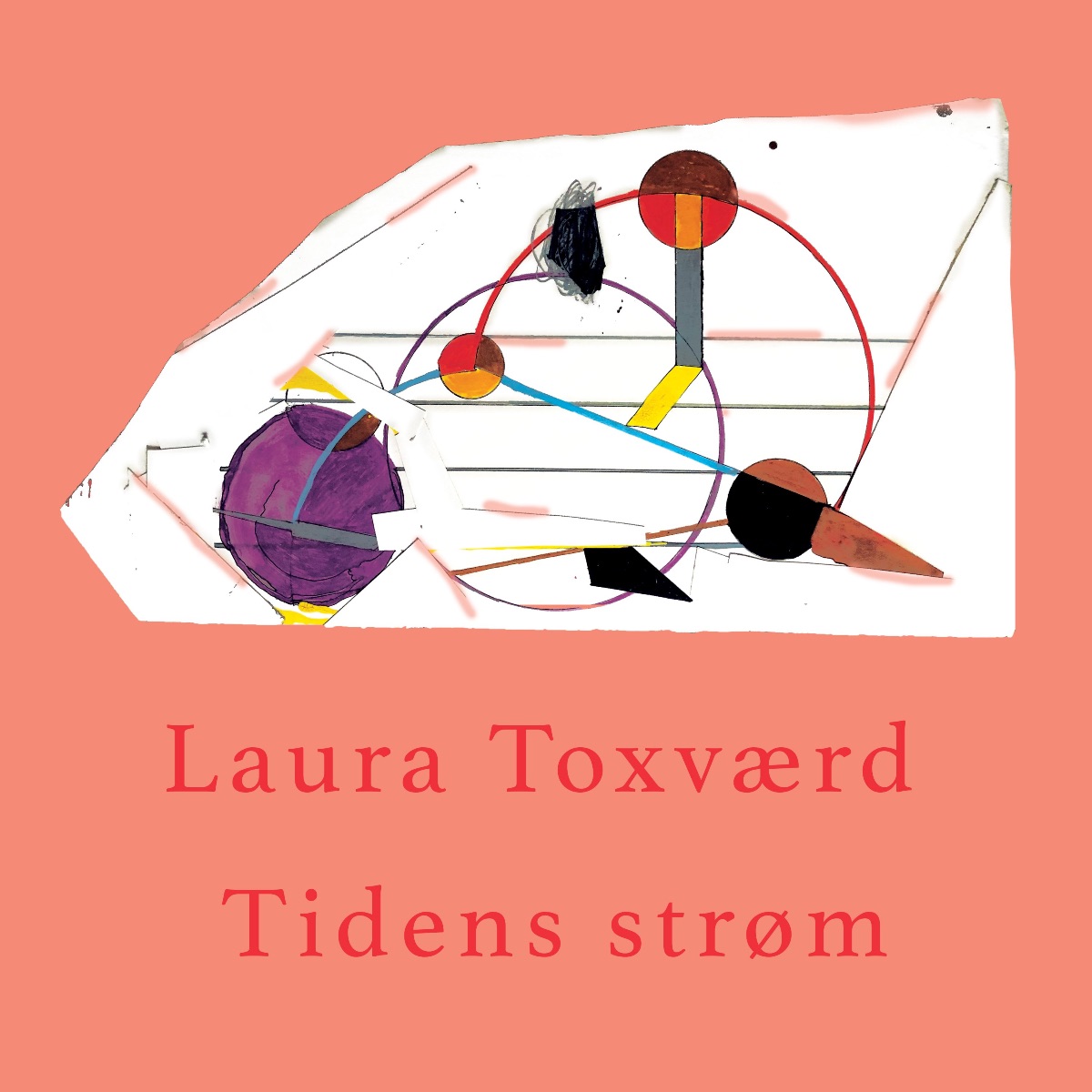 Tidens strøm is a studio recording of songs composed by Laura Toxværd. The lyrics are also written by her and bring elements from N.F.S. Grundtvig’s poem «Nyaarsmorgen» into play. Both inspiration from the Swedish songwriter Bellman and the American free-jazz saxophonist Albert Ayler mixed a linguistic interest in existence, nature and folk culture in the 19th century Norden had an impact on the making of music. 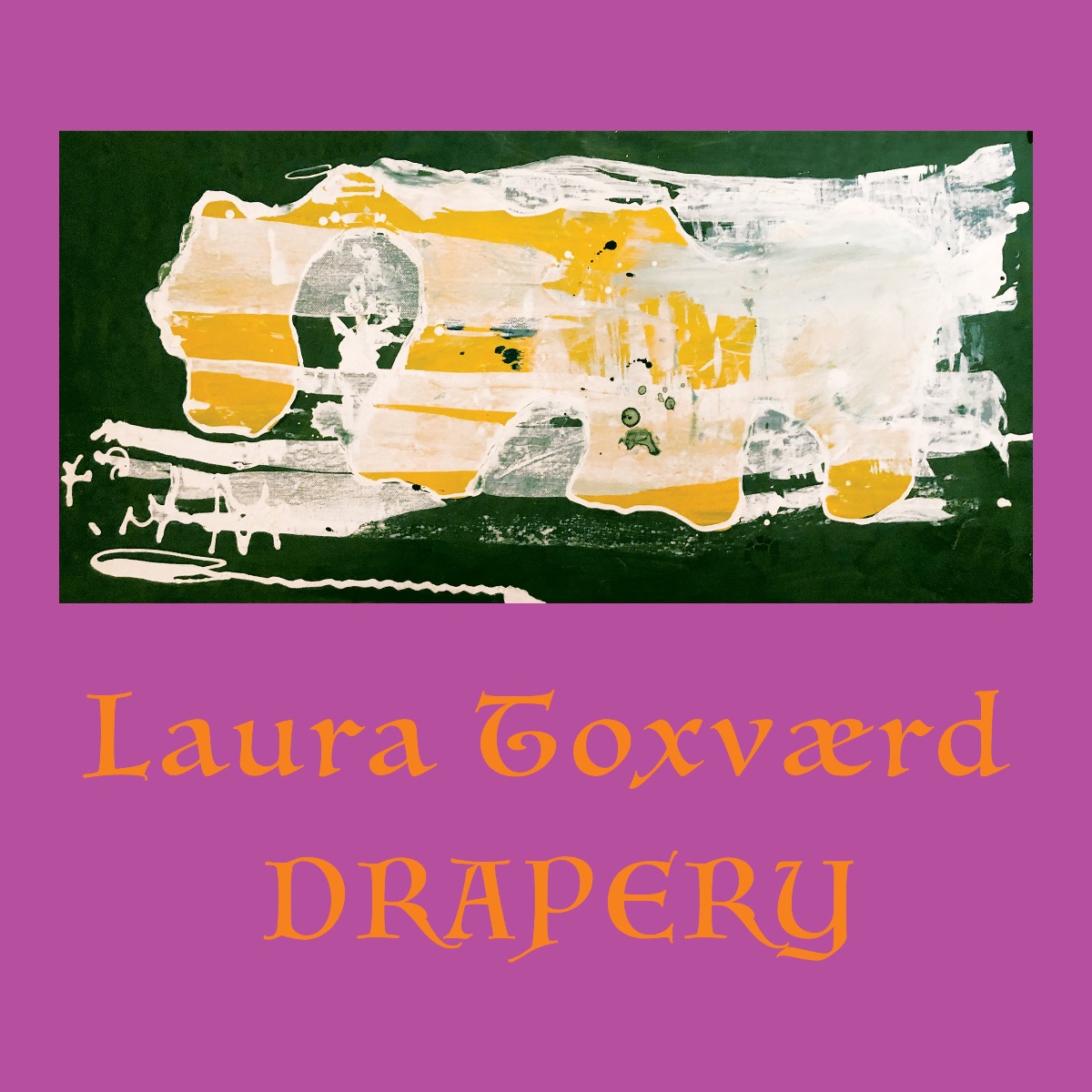 Drapery is a recording of graphic notated songs by Laura Toxværd. The album is a mix of improvisation and composition. About her compositional process she explains: «Sometimes I need something abstract and improvisational, and then I like to design a graphic score where I note this to the musicians. Other times, I see the need for something that has more to do with tones, harmonies and rhythms, and then I note it on music paper.»
Lineup: 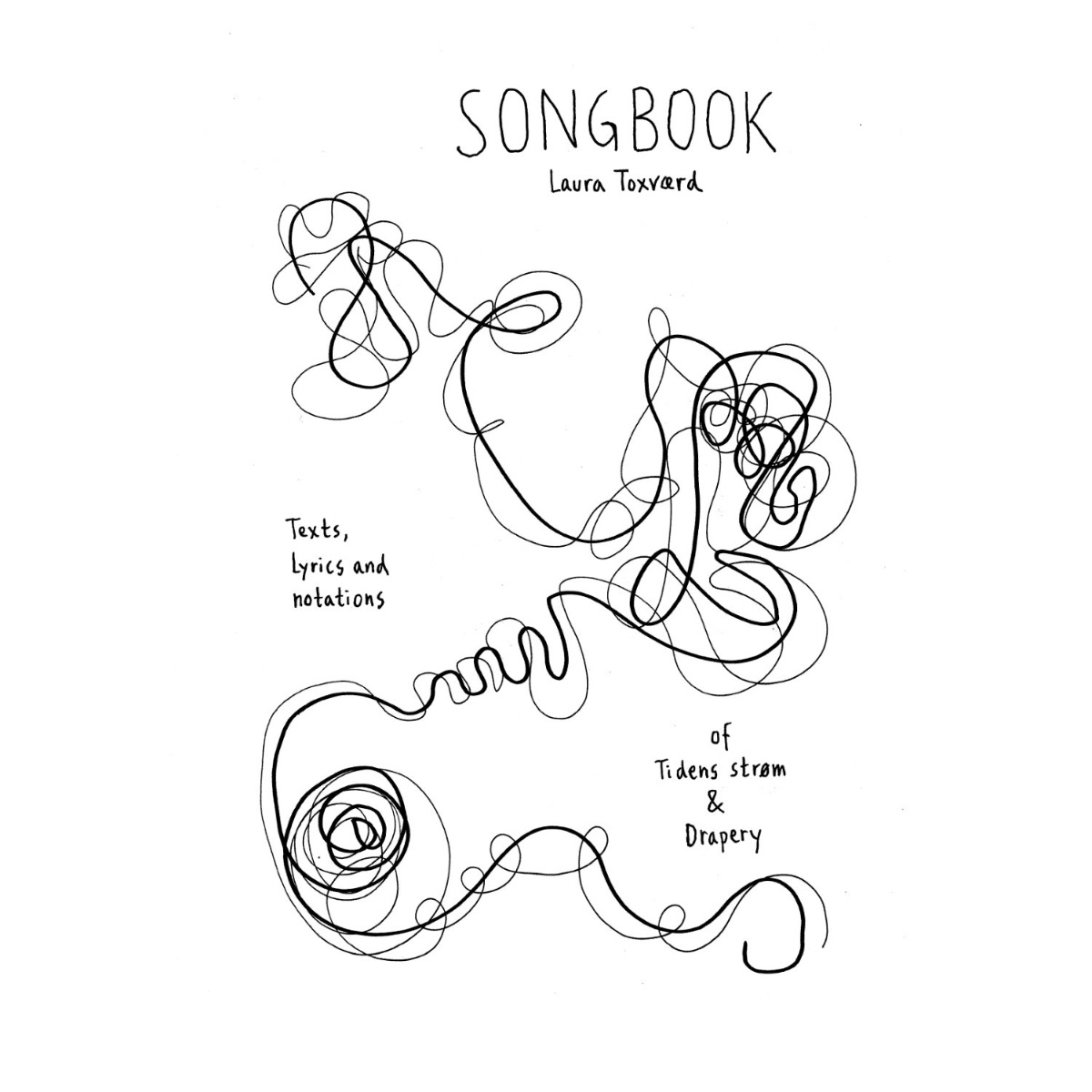 Songbook contains texts, lyrics and notations of the two albums Tidens strøm & Drapery. Music, words and images are mutually embedded in each other in the sense that the notations in the songbook can be considered visual expressions of the sound of the albums’ music. And the other way round is the music created from the songbook’s lyrics and notations. The texts in the book tell about the process the entire work went through while it was being created.
Release date: November 15th, 2019
Cat no: ILK294
Read more about the book and purchase here 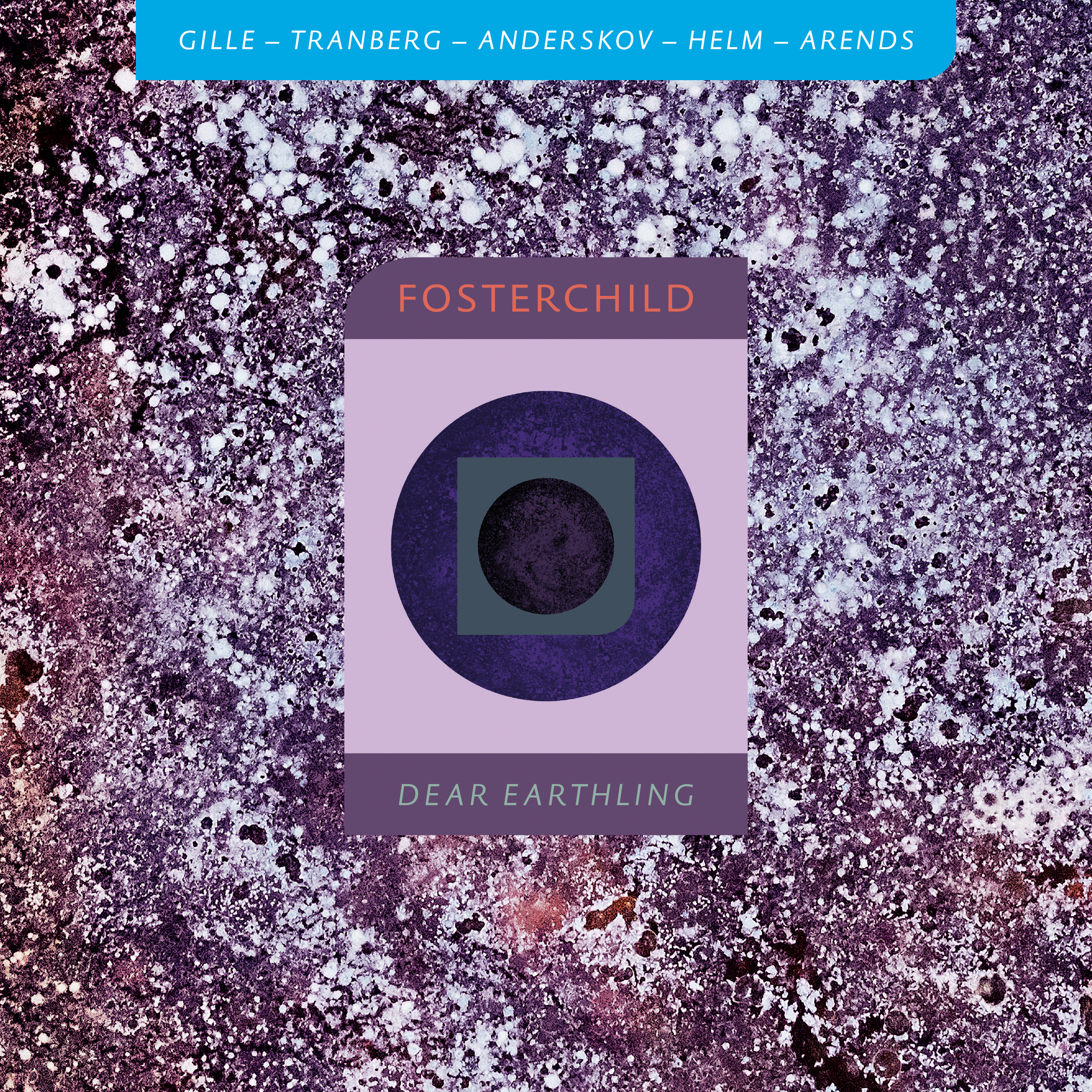 Listening to Dear Earthling by Fosterchild is to step into a universe which is deeply sensitive and intuitive, yet highly sophisticated in its proportions and dimensions. Uniting a post-jazz and contemporary music (Echtzeitmusic) -vibration, with a deeply existential introspection, it is the sound of surrendering to things grander than ourselves. In November 2018, Deutschlandfunk’s Harald Rehmann offered the ensemble three days in the large recording room in Cologne. These recordings have now been mixed and mastered - and the dialogical interplay is ignited and igniting.
Lineup:
SEBASTIAN GILLE – SAXOPHONES
KASPER TRANBERG – TRUMPET
JACOB ANDERSKOV – PIANO
DAVID HELM – BASS
FABIAN ARENDS – DRUMS
Release date: October 25th, 2019
Cat no: ILK295CD
Available digitally, on CD
Read more about the album and purchase here 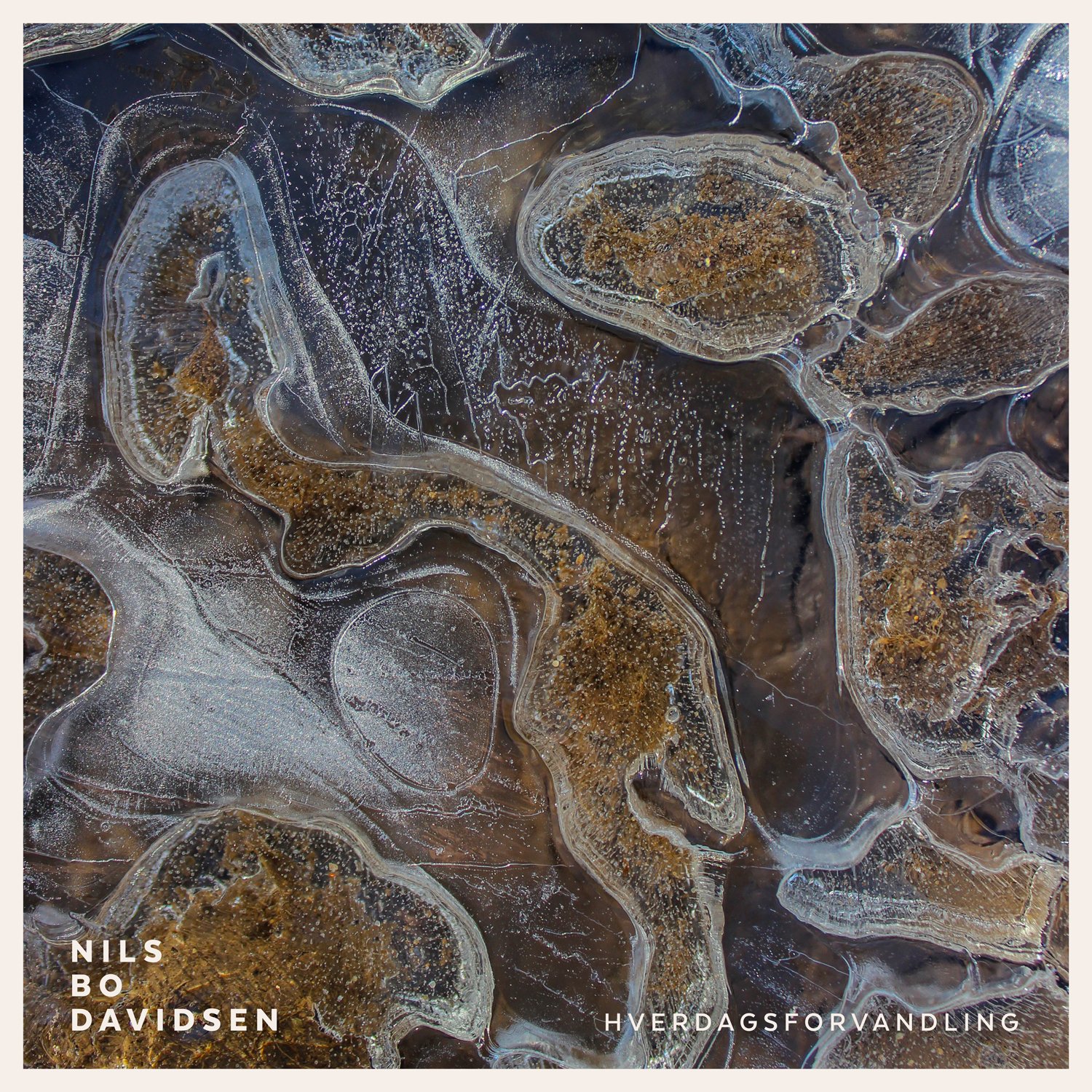 Hverdagsforvandling (roughly translated as “everyday transformation”) is a 4th solo Release by Nils Bo Davidsen. This collection of pieces ranging from solo fantasies on collages to painstakingly composed soundscapes hints at the fact that if you just do one thing every day – something you have never done before – you can transform your day into a three-dimensional, colourful experience.
Release date: April 26th, 2019
Cat no: ILK291CD/LP
Available digitally, on CD & LP
Read more about the album and purchase here

Reviews:
"And as he finishes with "Dinner Root", we have been through an exceptionally beautiful journey in the cello's sound universe, which is both exciting, fascinating and beautiful." (Salt-peanuts) 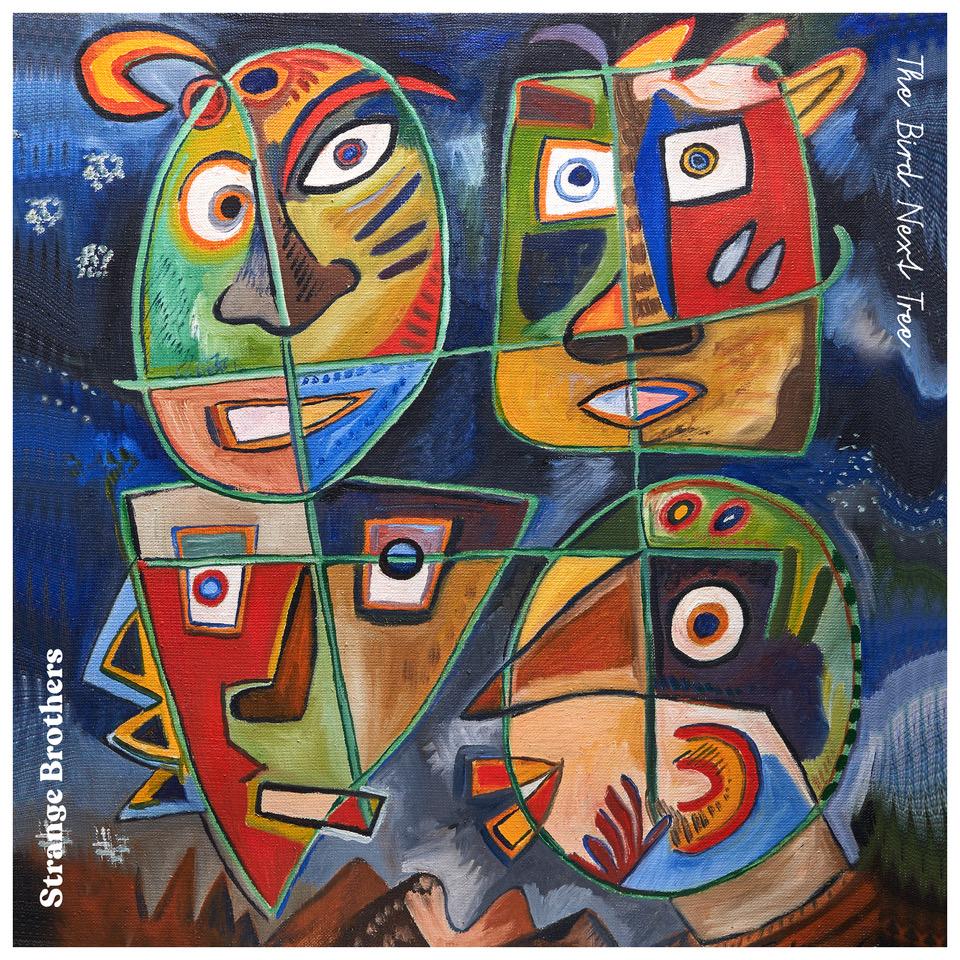 In 1976 Strange Brothers was formed by Simon Spang-Hanssen, Peter Danstrup og Ole Rømer. Later the same year the group won 1st price at the International Jazz Festival in Dunkerque, France, and shortly after saxophone legend John Tchicai joined the band. In the following years the toured a lot in former West- and East Germany, Denmark and Sweden. Two iconic records were made: ‘Darktown Highlights’ and ‘Free Concert’. Critics called the band ‘the white swan of Danish jazz’ and now they're back! The present release "The Bird Next Tree" is shaped by the diversity of the composers and demonstrates a remarkable breadth, versatility and flexibility.
Release date: April 12th, 2019
Cat no: ILK290CD
Available digitally & on CD
Read more about the album and purchase here
Reviews:
"It is very easy to get thrilled about that Strange Brothers are back together." (Jazznyt) 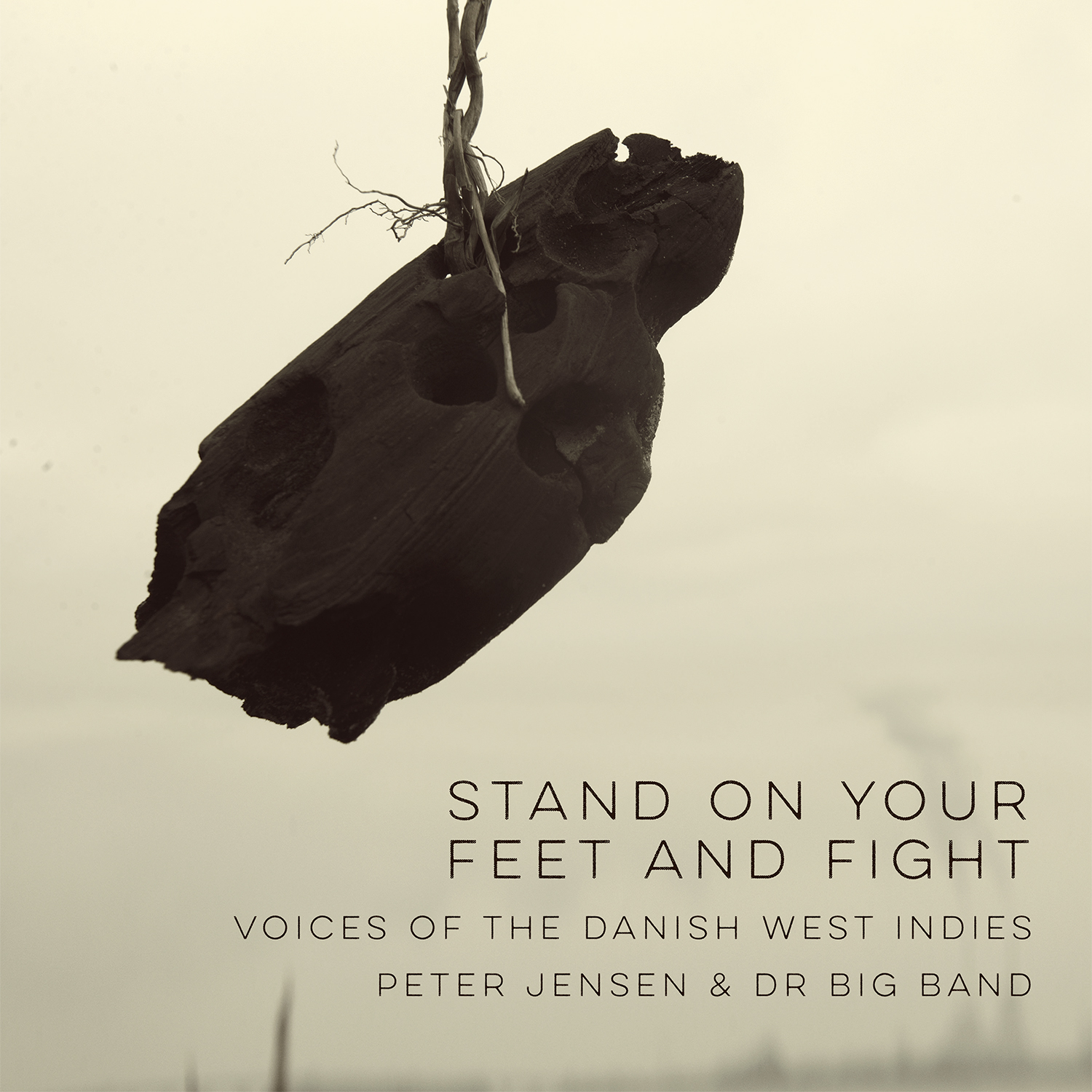 ”Stand On Your Feet and Fight” is a new release by Peter Jensen & DR Big Band that deals with Danish colonial history through music and field recordings. The work is intended as a contribution to the debate on how Danmark holds a past as a slave nation and colonial power in its national identity. On the occasion of the centennial of the sale of The Danish West Indian colonies to The United States, The Royal Danish Library asked composer Peter Jensen to write a work for the DR Big Band, based on material from the library's collections. The result ended far from the "calypso project" that the DR Big Band had wanted and the concert performances received mixed receptions with both enthusiastic reviews and furious audiences demonstratively walking out during performances.
Release date: May 3rd, 2019
Cat no: ILK289LP
Available digitally, on CD & LP
Read more about the album and purchase here
Reviews:
5/5***** "Any music that can make one think afresh about the transcendent soulfulness of Coltrane's Alabama or the dialectics of Kierkegaard has to have something special to it" (Jazz Journal) 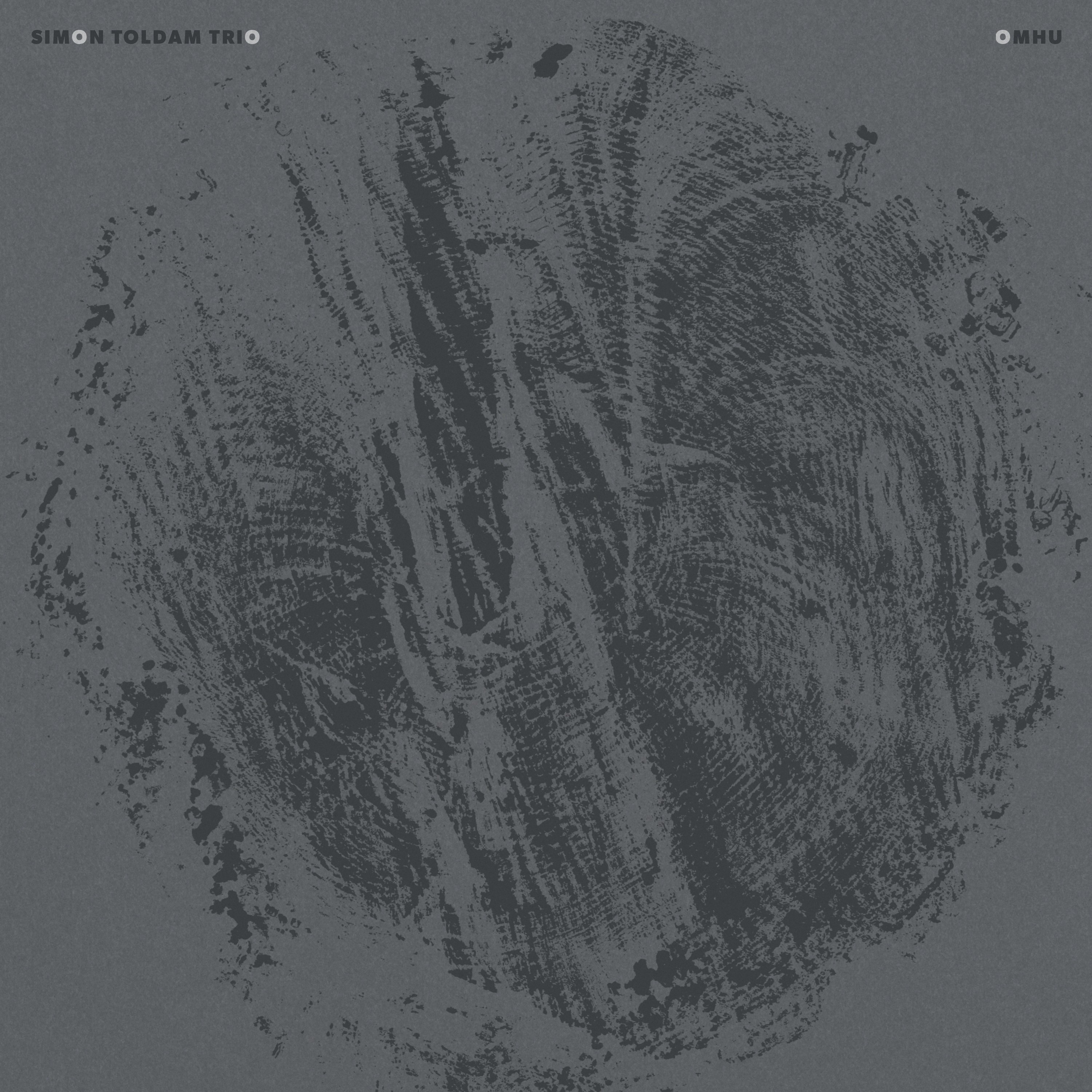 OMHU is the fourth album by Simon Toldam Trio, where the band presents a series of sonic explorations in slowness, elaborating on the concept of the titular word, which in Danish means “being precise, careful, and conscientious in the execution, treatment, or care of something.” Recorded in the magnificent acoustics of Germany’s Sendesaal Bremen, the trio explores Toldam’s freshly composed material with the utmost OMHU, vibrating presence, and breathless depth.
Release date: February 15th, 2019
Cat no: ILK288CD/LP
Available digitally, on CD & LP
Read more about the album and purchase here
Reviews:
"It is a different musical approach to the boppers,' but the uncompromising integrity of the aesthetic is the same." (All About Jazz)
Back to blog